Why City Living Drove Me Nuts 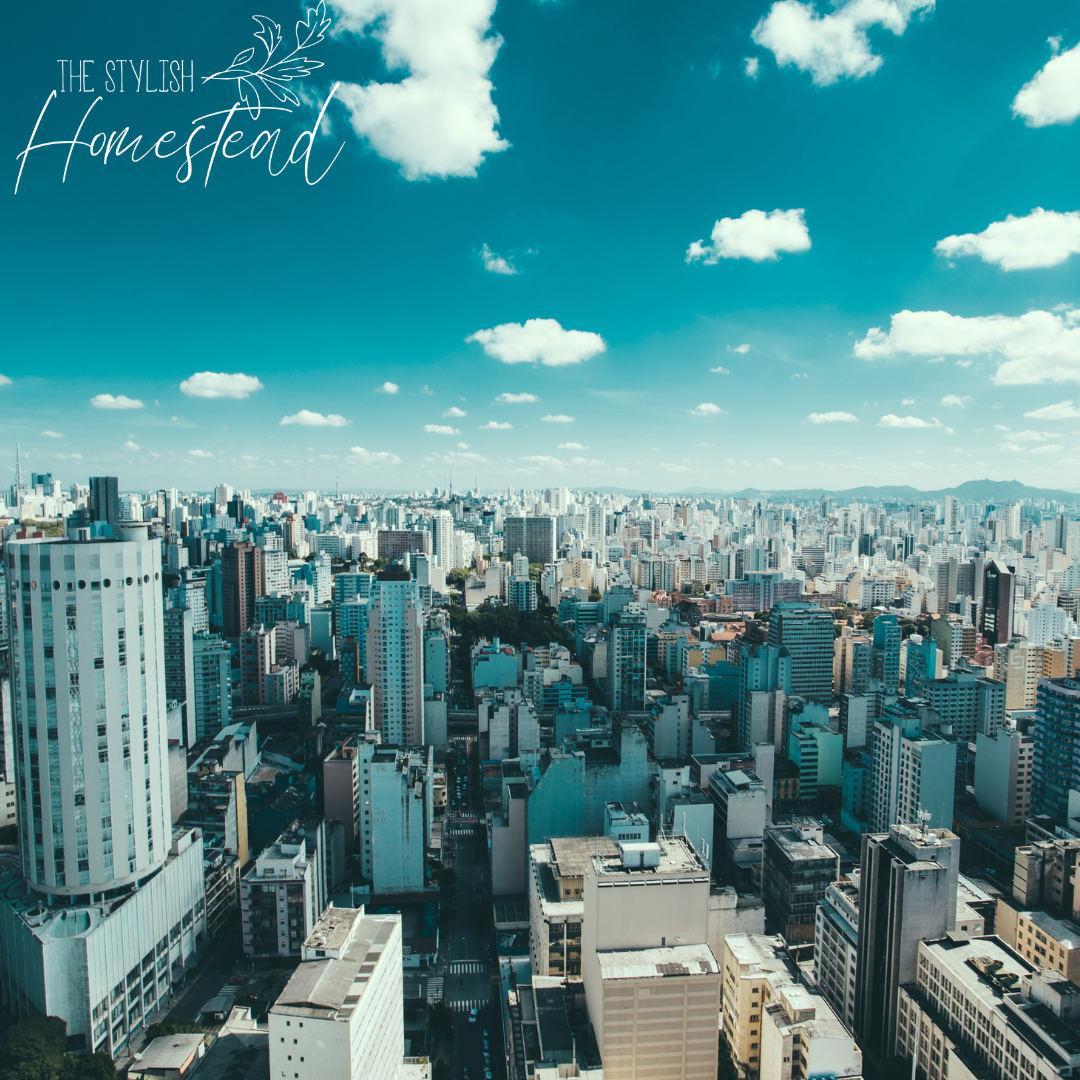 How does one know where they truly belong? I don’t know the perfect answer to that but I know we have a lot more freedom in todays age to figure it out. Historically, the large majority of people stayed very close to where they were born and raised. If you were born in the country on a farm, you probably stayed there, married, farmed yourself and so on and so forth. Most people did not have the will nor financial ability to relocate if they didn’t love their place in life. It was not until the 19th and 20th century that people really started to move large distances from where they were born. Now, we have so much freedom to change out circumstance if we want to. If you live in the city and want to live more rurally, that is a maintainable goal you can work towards and vice versa.

I lived in the city for just 8 of my 26 years but it was plenty of time to know that this lifestyle was NOT for me. I grew up on a working horse farm. I ran and played on 80 acres set in the rolling fields of Eastern Pennsylvania and never wanted to be anywhere else. When I was in 5th grade, we moved to a 26 acre farm in the flat cornfields of Northwestern Ohio. I spent the rest of my formative years in that space, roaming around and soaking up those Ohio winds. Then I went off to college… ok well I didn’t go far. I attended college right in my Ohio hometown BUT I did move out of my parents house into a small rental home down town with roommates… downtown in a very small town so it still didn’t feel too bad. This was weird for me after always living in a place with a lot of breathing room. Then we got married, moved to a bigger city and bought a little house smack dab in the middle of the city. My neighbors were within 10 feet of my house, I could hear police sirens every day and I quite literally hated it.

Now that we are living in the country again, I have been able to reflect on my years of city living and why that felt so uncomfortable to me. More than uncomfortable, downright unnatural. I felt so boxed in all the time. I hated looking out my windows and seeing another house. I hated hearing my neighbors yell at their kids to come inside for dinner. I never felt like I could truly relax because it felt like someone could see me all the time. I kept the shades drawn all day at the expense of natural light. It was like there was a brick on my chest for 8 years that only relented when we visited home and felt the peacefulness of the wide open space. Granted, I didn’t realize how utterly impactful this was on my mental health until we moved. It wasn’t until that brick was gone that I even realized it was there.

So why? Why was I so utterly uncomfortable in the city? I guess it just isn’t me. My body likes space (not a fan of elevators or airplane bathrooms either). My mind does not handle clutter well… and honestly, cities are the epitome of clutter ( thought I respect the need to maximize space). Space and nature fuels me. When we lived in the city, I purposefully drove to the farther away grocery store because I had to drive past a park and it just made me happy to see natural space. Is this because I was raised in the country? Perhaps. But maybe not… my husband was raised in the city and yet he feels the same way I do about city life. He sometimes jokes that my living on a farm with horses is why he kept coming around in the early days of our relationship (lies- he stayed for my sparkling personality and baked goods). Are some people just inherently meant for the wide open spaces? Probably. Would I ever be truly content living in the city even in the fanciest house? Nope. Am I happier living in the country even if I have to drive farther to the grocery and can’t get delivery pizza? Absolutely.

So the point of this entire post is just to learn what is the right fit for you. If you feel perpetually uncomfortable in your situation-country or city- consider making a change. Maybe try it for a little while as a renter and see if it feels right. In my opinion, life is too dang short to live somewhere you don’t feel comfortable. Don’t sit around waiting for things to change- make it happen yourself and I promise you won’t regret landing in the spot you were meant to be in. 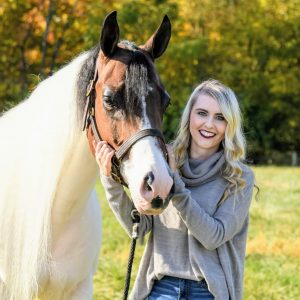 I am a wife, Lawyer, dog mom and I am pretty sure I was born a century too late. Follow along for homesteading adventures on our little farm in Northwest Ohio as we pursue a life rooted in old fashioned ways with many doses of real life, food, fashion and cute animals thrown in. 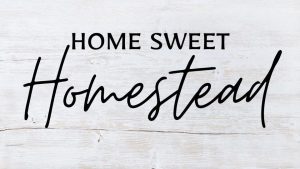